This was a really cool evening with a packed room.  A range of creatives from the community introduced themselves and shared their experiences on being Chinese-Dutch. Pete Wu shared a passage from his new book de Bananengeneratie and afterward discussed his family history further. In the next segment a conversation was started with psychologist Lia Lu and real estate agent Albert-Jan Shi who also discussed some of the positive experiences they have as having both an Asian and Dutch identity. In the third segment of the evening there was a talk with creatives such as FilmLAB’s own filmmaker Jimmy Tai, Artist and activist Sioejeng Tsao, and dance and theatermaker Nita liem about the role of their cultural background in their art. The evening was pleasantly moderated by presenter Laiying Wang. Afterward the audience had the possibility to enjoy the arts works of diverse Chinese artists and photographers in the hallway.

The conversation also brought out interesting responses from the audience. For instance one woman shared the difficulties her son had at his school. He was being teased incessantly with his chinese identity and it appeared the school had done little to solve the problem. She wanted make a change! It became apparant that many in the audience could relate. Even recently two acquiantances of mine from the Chinese community shared their stories on how they, on an almost daily basis, still have to deal with a range of nasty comments and sarcastic Ni Hao’s from complete strangers on the streets of Amsterdam.

This might not be a big issue if it were an isolated incident. But this happens structurally! It reveals how common this issue still is. Thus far the Chinese community has appeared to be more divided and less verbal as was also brought during the event. That’s why this almost daily discrimination still seems to be completely invisible to many in the Netherlands. The first changes appeared when the action Nummer 39 with Rice took place after Dutch Celebrity Gordon joked about a Chinese contestant on Holland’s got Talent and afterward received backlash.

Now it seems as if the conversation is entering a new fase by for example Pete Wu’s book, Sioejeng Tsao’s outspokeness and others who appear to be more willing to speak up and to use this in their art and share it with the public at large. Luckily for the woman in the audience there was a lawyer present willing to help the woman further in her legal struggles with the school.

Obviously there is still much to do to improve the representation of the Chinese community in the Netherlands and to reveal how ignorant and short sighted some people still deal with their fellow Dutch neighbours. But an event such as this event really helps! It doesn’t shy away from having this tough conversation. It starts a dialogue and helps connect and inspire the Chinese community. May there be many more of these nights to bring the community together and to celebrate their art inspired by both a Dutch and a Chinese identity.

If you are curious to learn more then please listen to the Pakhuis de Zwijger podcast interview with Pete Wu. Be aware: tt is in Dutch! 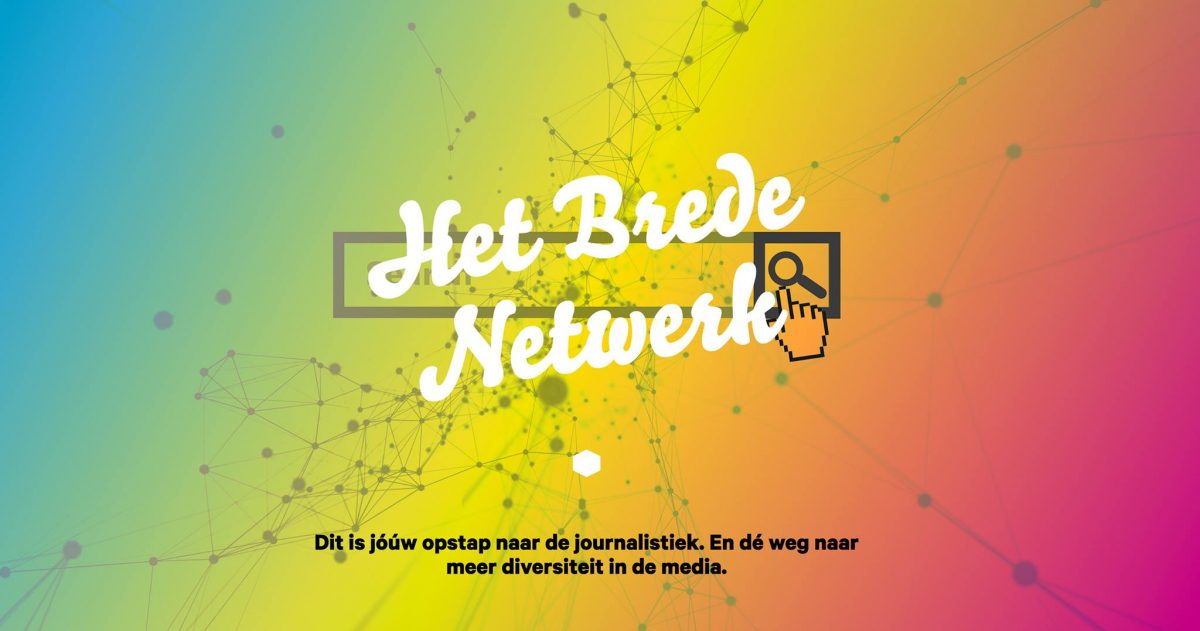 Amber Nefkens, FilmLAB Alumni from 2014 who made the short documentary Indië on a plate, has created a theatre and musical play about her grandmother and her life in Indonesia.  She shares more about the play and her colonial roots when she visited the NPO Radio 1 show De Dag. you can listen to the podcast here. But be warned, this podcast is in Dutch.

If you want to find out more about Amber, you can check out her website as well. 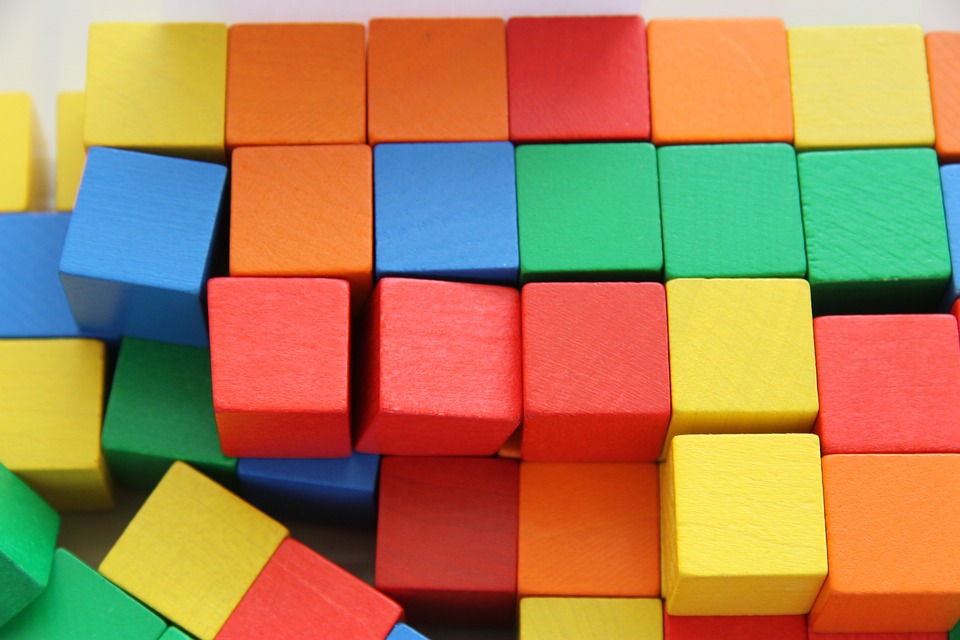 Currently we are working on creating and sharing our FilmLAB Modules. The CinemAsia FilmLAB team has transitioned to the concept of Modules so internally and externally the different programs CinemAsia FilmLAB has to offer will be more distinct and insightful. It’s a good choice to make this distinction clearer so we can setup more specified and clearer budgets and project management. But also help our communication with the funds. With the FilmLAB modules we can seperate our programs and request funding for our seperate programs instead having to request funding for FilmLAB in its entirity. It will become clearer how much budget for which program is necessary and how much funding is necessary to greenlight a particular program.

At the moment we have created three distinct modules: the Alumni Netwerk, The FilmLAB Shorts Program and the Writers Room / Development Room.

We are now in the midst of writing and sending in our fundapplications. This takes more time than people usually think. Luckily we have already started with our Alumni Network in modest form as a team of FilmLAB Alumni has recently participated with 48 Hour Cinekid. There will also be a FilmLAB Jam Session at the end of November. FilmLAB Producer Daan Vree is working to set up a alumni newsroom to regularly update the website with interesting and relevant content.

FilmLAB Producer Eva Aussems is busy at work writing and applying to funds for the FilmLAB Shorts Program. She’s also finishing the FilmLAB Shorts planning for the next edition and will check the planning with the sponsorpartners. Will the newly tweaked planning also be better for our production sponsors? We’ll find out soon!

FilmLAB Coordinator Martijn van Veen is also in conversation with Dramaturge Gwyneth Sleutel, who has helped with the organisation and dramaturgic feedback for the Writers Room edition of 2019, to see if we can also start to setup the next edition of the Writers Room.

We will keep you up to date!

The new CinemAsia FilMLAb website is online and that’s a good thing. Now you can find the correct information on FilmLAB more quickly and easily. The amount of information became too much to be properly included into the general CinemAsia Film Festival website. Not only has the CinemAsia FIlmLAB archive been improved and extended, but you can also easily find information on our mission and vision, about our team, our programma’s and an extensive Q&A section.

Soon our FilmLAB editors will also be providing updates and articles on the website and will we provide a structure for FilmLAB Alumni to create and update their own profiles for people to see.

I hope that you will find the information that you are looking for. In case you have a suggestion or would like to contact us directly, then you can always send us an email at filmlab@cinemasia.nl or through our Linkedin page.