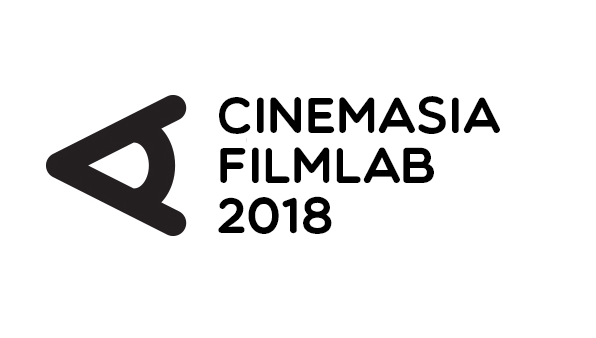 The FilmLAB Shorts program of 2018 is the first FilmLAB edition since Martijn van Veen and Genny van ‘t Veer took over CinemAsia FilmLAB. Together they have set up a program that aside from filmmakers and directors also gave cinematographers and writers the opportunity to submit. CinemAsia FilmLAB also opened up the submissions for FilmLAB alumni who have participated before so they can share their expertise, knowledge and network with the new participants of the program. All selected participants were put together into 5 teams that have brought forth 5 short films. The films have experienced their premiere during CinemAsia Film Festival 2018.

Language is a cunning master. There are just so many! There’s the regular type with words, there’s body language, the language of love, one can go on with examples. It is also a vehicle of memory and tradition, of culinary delights and difference. But some things lack a perfect translation or can only be understood by words unspoken.This year FilmLAB filmmakers are challenged to explore the spaces in-between, where pieces of memories get lost and gestures are understood or misunderstood, to examine the hurdles that words must jump from one language to another.

Program created and executed by: