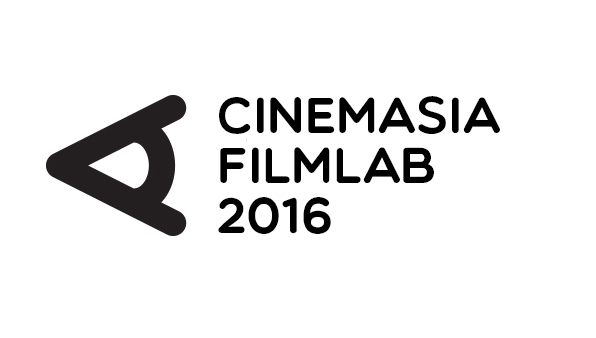 Through FilmLAB, CinemAsia offers up-and-coming directorial talents the chance to create short Asian diaspora films under the guidance of film professionals. This year’s theme is Music In the fourth quarter of 2015, three ambitious projects for this year’s FilmLAB were selected. Under the professional guidance of Dutch filmmaker Jimmy Tai, the three participants were given the opportunity to let their cinematic concepts come to fruition. The resulting films premiered during the ninth edition of the CinemAsia Film Festival.

The 2016 edition was created and executed by: