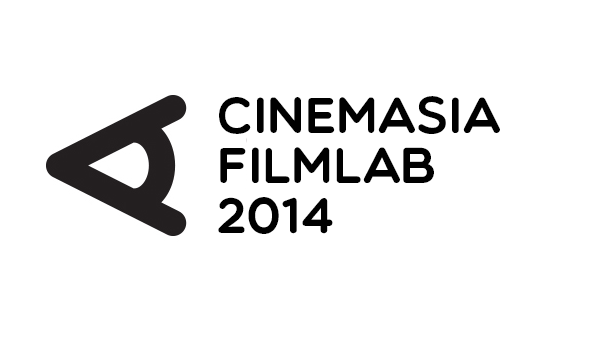 CinemAsia is proud to present the 2014 edition of CinemAsia FilmLAB. In this edition of FilmLAB  the filmmakers each get 5 weeks, 500 euro’s and a mentor to make their film. This years production process was preceded by a scenario workshop led by script coach Ernie Tee.

The 2014 FilmLAB Shorts program was developed and executed by:

Indië on a plate: Amber Nefkens