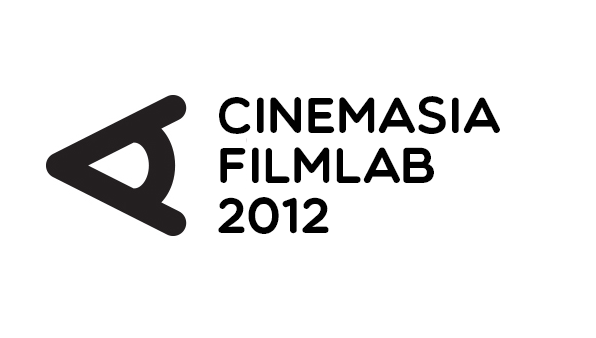 This edition we asked participants to make a film with the festival sub theme ‘Generasian’. The way people deal with family, take care of the older generation and the children is a cultural issue. The FilmLAB films show the family ties between the different generation of Asian Diaspora.

The FilmLAB Shorts 2012 edition 2012 has been developed and executed by:

Our Attachment to Rice: Ari Purnama