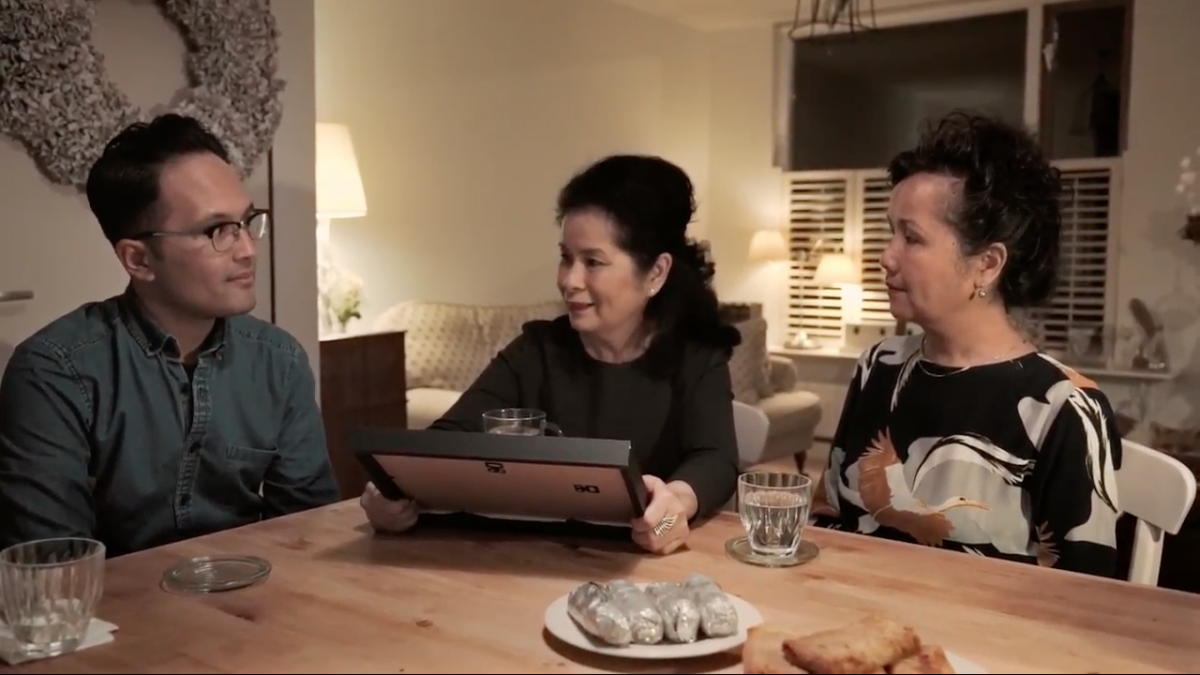 Enang is researching a family portrait taken in the former Dutch East Indies. His great-great-grand- mother is also shown on the photo, a woman from Aceh. His mother then tells him, this wasn’t the photograph they owned as a family. From the photo they owned his great-great-grandmother had been cut off. This sets off his quest to find his matriarch.