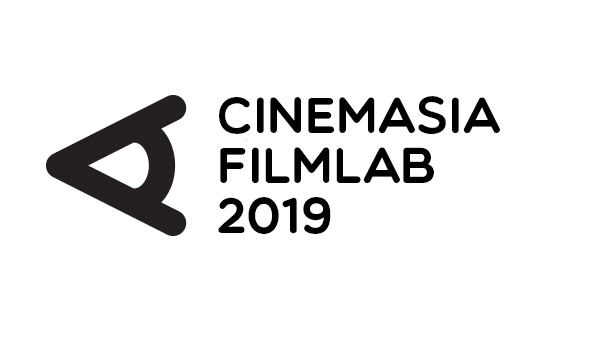 In 2019 CinemAsia offered both a fiction and a documentary programme. Every year FilmLAB selects a theme to act as a framework for the production of the short films that are created by selected participants with an Asian background.

Crafts and cultural heritage is the theme of the documentaries that are made during the 2019 of the FilmLAB Shorts Program. Not only are crafts worth exploring as a creative process, but they affect many aspects of the craftsman’s life.How does practising crafts affect tradition when it is done by an expat or diaspora? What influence can the Netherlands be to an Asian craft or tradition? For example, can the pragmatic Dutch experience food as a visual art form just like they do in Asia? Practicing a craft demands one’s full attention.A ritual of repetition can give room to reflect on life and family. To some it is a given that a crafts passed on from generation to generation.But it can also be a way to reconnect to your cultural roots, especially if you are no longer surrounded by the culture of your parents’ homeland. Engaging in a craft plays a big role in the construction of identity, finding harmony between tradition and interpretation and passing on these values for future generation.

First the program started with a 3-day bootcamp consisting of the following workshops and lectures:

During the program the following industry professionals have also been involved

The films experienced a sneak peak during the CinemAsia FilmLAB day in LAB111 and then their premiere the following Saturday, both during CinemAsia Film Festival 2019.