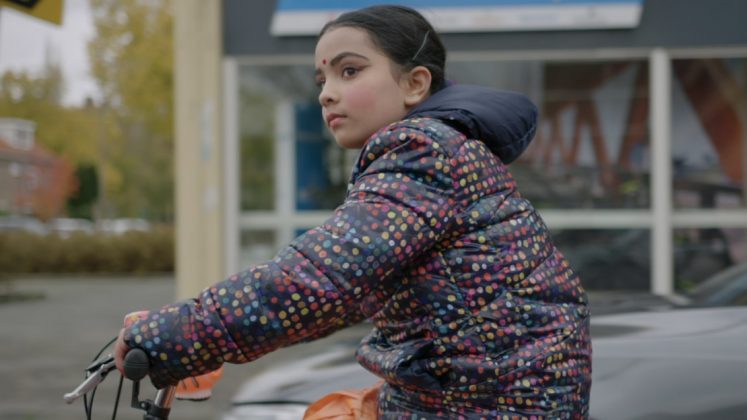 The days are busy for 9-year-old Maitreyi,the daughter of Indian expats, born and raised in the suburbs of Amsterdam, The Netherlands.In the afternoons, she plays hockey, a popular sport among the Dutch, but does she fit in with the other girls? In the evenings, she rushes off to learn Bharatnatyam, a classical Indian dance form, but what does she think about her mother’s wish to move back to India? In the run-up to her solo dance performance, wejoin Maitreyi as she navigates her way through the struggles and strengths that are part of her identity. An identity that she creates for herself as a Unicorn Cat.