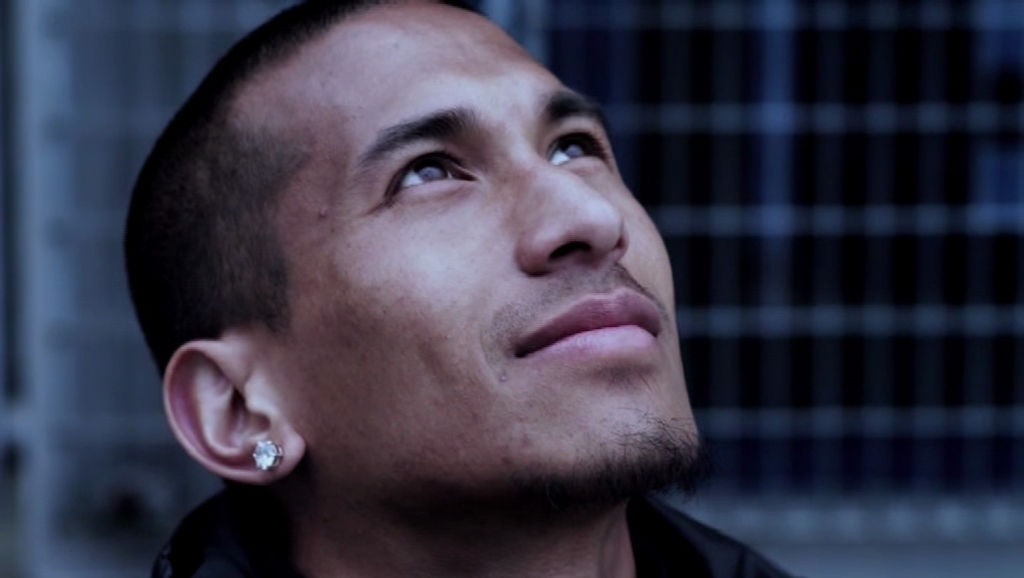 The Netherlands, April 25th 2010: Proclamation Day of the South Moluccan Republic falls on a Sunday, when it is not allowed to raise the flag. Florian Manuputty (25) wants to perform the ritual anyway, but is hindered by his father and grandfather. Mena Muria is the motto that binds them, but will they be able to stay together as a family?