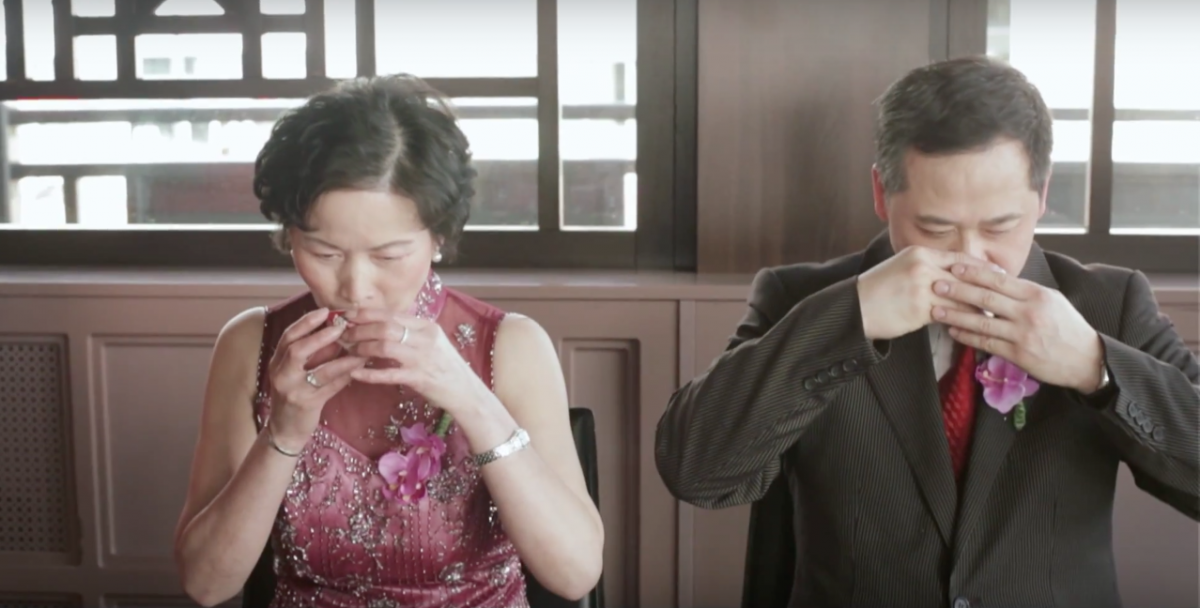 A short comedy about tea, weddings and traditions. Sandy, A chinese girl in the Netherlands, organizes the wedding of her cousin Charles and his Dutch fiancée Annelies. They decide not to have the traditional Chinese wedding tea ceremony for their big day. However at the very last moment, Sandy must organize this wedding tea ritual after all.