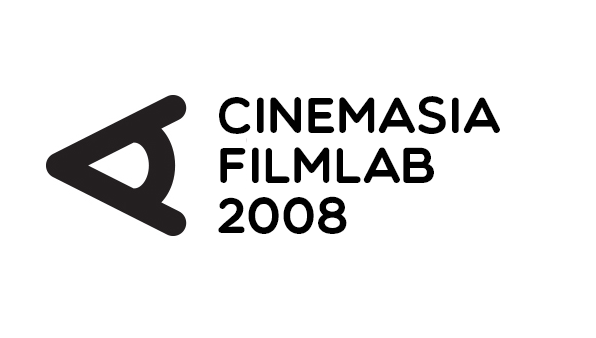 In 2006 CinemAsia organised the first FilmLAB to stimulate media production within Asian Communities. The incredible positive response confirmed the need for better representation of Asians on screen and in the media at large. So in 2008 CinemAsia organised another edition of FilmLAB. In the last quarter of 2007 a call for submission was sent out and a lucky few Asian-Dutch filmmakers were selected to create a concept for their short film.  The final three participants were able to create a short films of 10 to 15 minutes. The Final results were shown at the CinemAsia Film Festival 2008 and were part of a panel discussion about the participants experiences during their production proces.

The Binger FilmLAB, The Dutch Film and Television academy, The Rutger Hauer Filmfactory.

Images from another world: Tati Wirahadiraksa