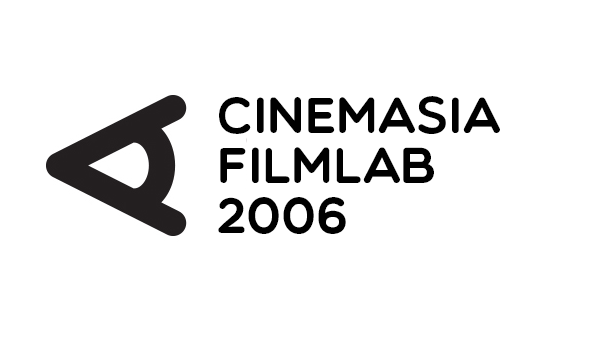 CinemAsia Film Festival organised its first FilmLAB in 2006 to stimulate the production of Dutch-Asian films. Three young Dutch Filmmakers with an Asian background each received a €1000 euro to create their short film and to experience their premiere at Cinemasia Film Festival.

In the fall of 2005 a call for submission was shared with the theme ‘Made in Holland’. The three projects were selected from over 40 submissions . The three selected projects were created in the upcoming months to the CinemAsia Film Festival and experienced their premiere during the Made in Holland program and are screened at the CinemAsia Festival Tour.

The Filmlab was supported in 2006 by the Binger FilmLAB,  the Dutch film Academy that provided a produce/mentor for the participants.