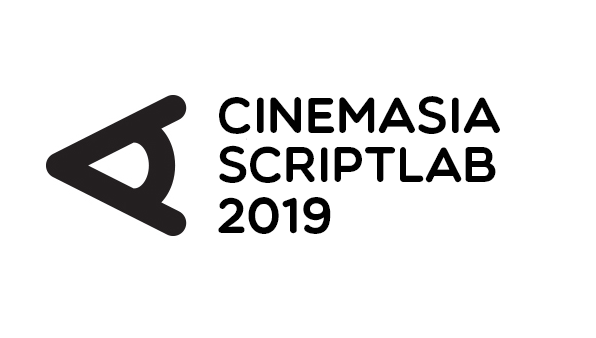 In 2019 during the 10th edition of CinemAsia FilmLAB the first FilmLAB ScriptLAB was organised. In this edition we have given 10 participants the opportunity to create their film idea into a filmplan and filmscript.

At the end of the trajectory the ten participants pitched their filmplan and script to 20 industry professionals after which they had speed dates with them to ask for feedback and explore their possibilities.

The four participants with the best filmplan, scrip and pitches will receive the opportunity to participate with CinemAsia FilmLAB.