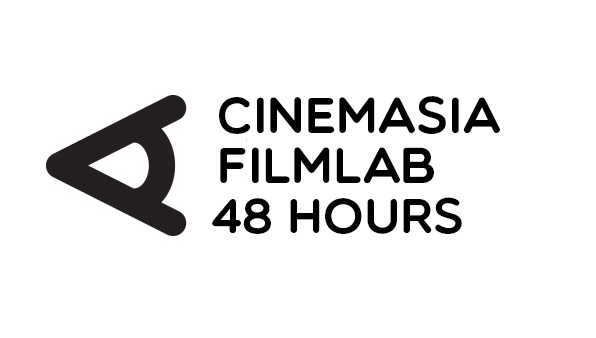 As part of the CinemAsia FilmLAB Network activities, FilmLAB since 2019 has given the opportunity to our alumni to keep creating by stimulating them to participate in 48 Hours projects in the Netherlands.

We open this up to participants of all years, editions and modules to connect to each other, to grow their network, to collaborate and to keep making films. Especially in a field where filmmakers and filmprofessionals need to show endurance and where filmmaking from preproduction till distribution can take up to a few years to complete a film, CinemAsia FilmLAB considers it a priority for it’s alumni to keep making films and enjoying the proces.