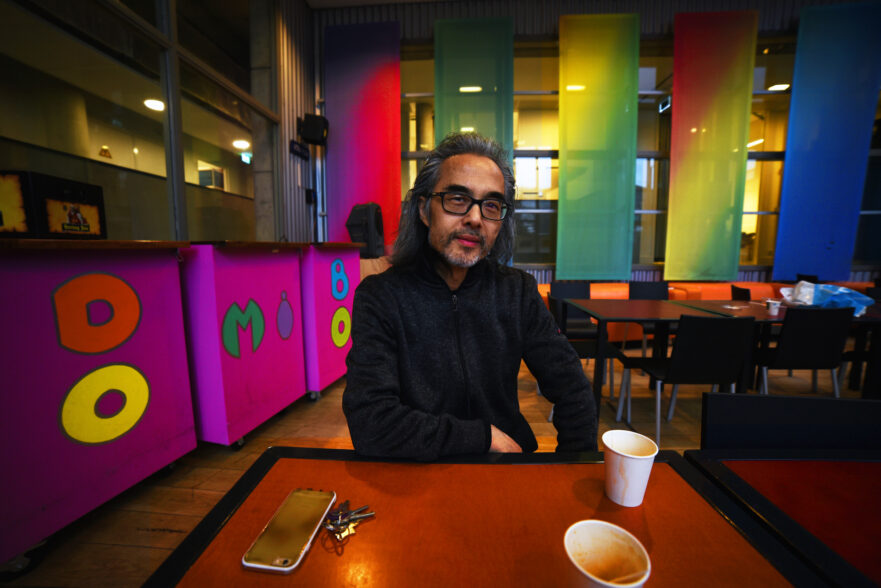 Ernie Tee has been appointed head of CinemAsia FilmLAB. Under his supervision the future of FilmLAB will take shape in the coming months.

Ernie Tee is a screenplay coach, script editor and script supervisor and has worked on a myriad of feature films, drama series and short films. He has collaborated with several writers, directors and executive producers within the Netherlands as well as abroad. He is a founder of the Scenariovakschool, where he is also one of the core professors. He also teaches at The Netherlands Film Academy and on the Writing for Performance program at the HKU. He has been an advisor to the Stimuleringsfonds and the Netherlands Film Fund. Currently, he is an advisor to the NPO Fonds. Ernie has worked as a film critic and film publicist, and was awarded the Pierre Bayle Prize for Film Criticism.

Ernie has also been involved in previous editions of CinemAsia FilmLAB as script consultant or intermediary. CinemAsia is honored by Ernie’s involvement in FilmLAB and his willingness to share his expertise and knowledge. The CinemAsia FilmLAB team is looking forward to support Ernie in his vision for FilmLAB.