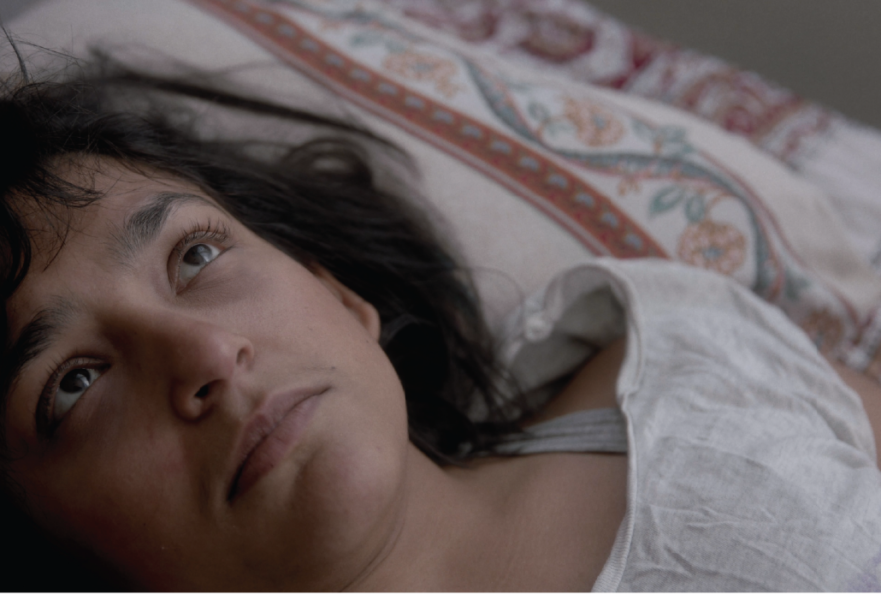 Honeycomb is a short movie from writer/director Haider Hussain. The script was developed within the CinemAsia Writers Room. The script and filmplan was also discussed a few times within the CinemAsia Jam Sessions in which filmmakers of the CinemAsia FilmLAB Network discuss about eachothers work in progress. After a succesful Cinecrowd campaign and an exiting pre-production fase and shootting days the post can start! 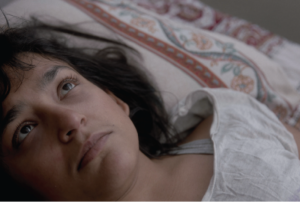 About Honeycomb
Mariyam, a twenty-year-old Dutch Muslim heavy metal vocalist, realises
she might be pregnant. How does she reconcile this news with her
different cultural identities and, above all, tell her mother?

The film deals with the larger theme of identity and in particular its
malleability and fluidity. With the overconfidence that accompanies the
follies of youth, Mariyam thrives on keeping her two identities separate.
Mariyam’s central struggle is not so much with her pregnancy and how it
might affect her social life within the conservative bubble she lives in, but
rather what it means for her control over her worlds.

We wish director Haider Hussain and his team good luck and we’re looking forward to see the result!

Do you want te be updated about the project? Ffollow the Facebookpage of Honeycomb and our website.