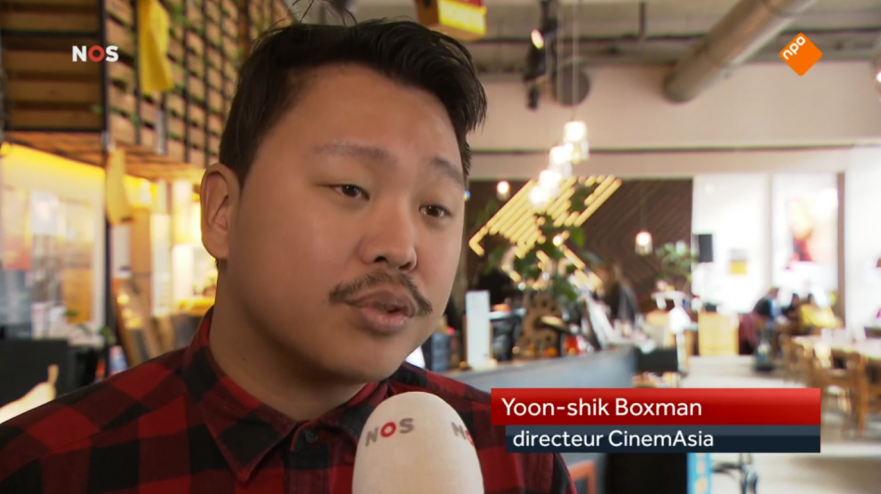 CinemAsia’s managing director Shiko Boxman has been interviewed by the Dutch news after the Oscar for best film going to the film Parasite. The Korean film by director Bong Joon Ho also has become the most visited Asian film in the Netherlands. In the short interview Shiko speaks about the rising popularity of Asian films in the west.

You can see the news broadcast with the short interview here. The item begins at 11.10 and is in Dutch