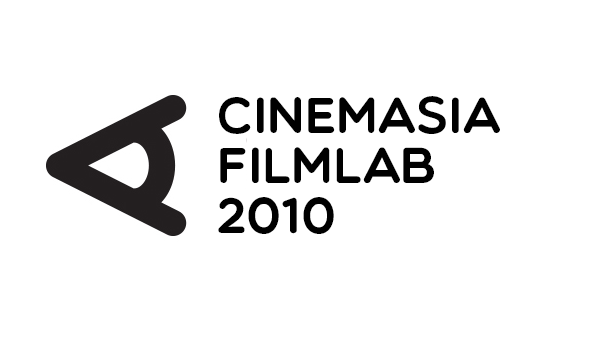 In 2010 CinemAsia presented the FilmLAB program of 2010. Early 2010 Filmlab put out a call for submission and a select lucky few Asian Dutch Filmmakers were selected to create a concept for a short film with the theme Underdog Hero – how people can surpass themselves in hard times. In difficult times unlikely heroes stand up to fight poverty and political as well as social problems.

The FilmLAB Shorts 2010 edition has been developed and executed by: