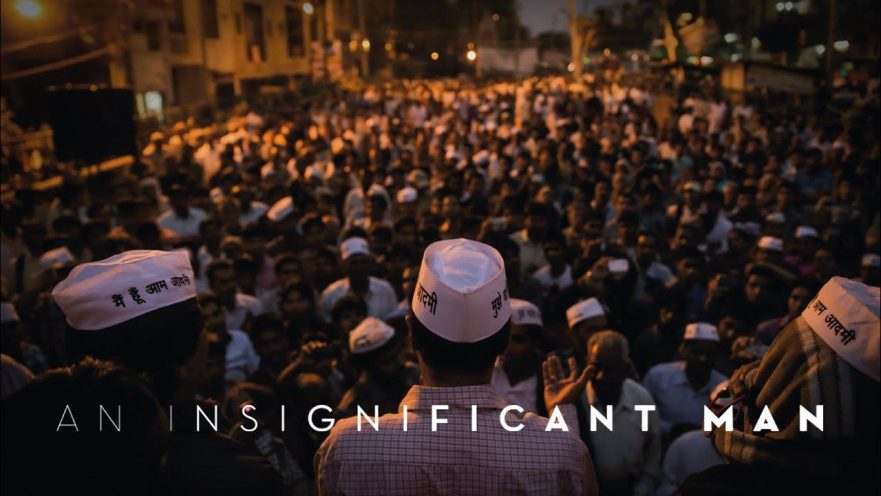 A chronicle of the spectacular rise of the Common Man’s Party (AAP) in India. The party’s logo, a broom, symbolizes it’s battle against the political establishment. Activist Arvind Kejriwal established the AAP in 2012 after the India Against Corruption protest movement failed to get an anti-corruption law passed.

The film’s directors Khushboo Ranka and Vinay Shukla follow the campaign from it’s early beginnings and document the transformation of a grassroots movement into a significant political force – with all the internal conflicts that can entail.

A non-fiction drama chronicling the most outrageous political debut in the largest democracy in the world, “An Insignificant Man” follows Arvind Kejriwal and his insurgent party as they look to shake up Indian politics while struggling to keep their own idealism alive.

Food and Drinks will be served during and after the program. Please bring cash!
Donations will be accepted (cash only). 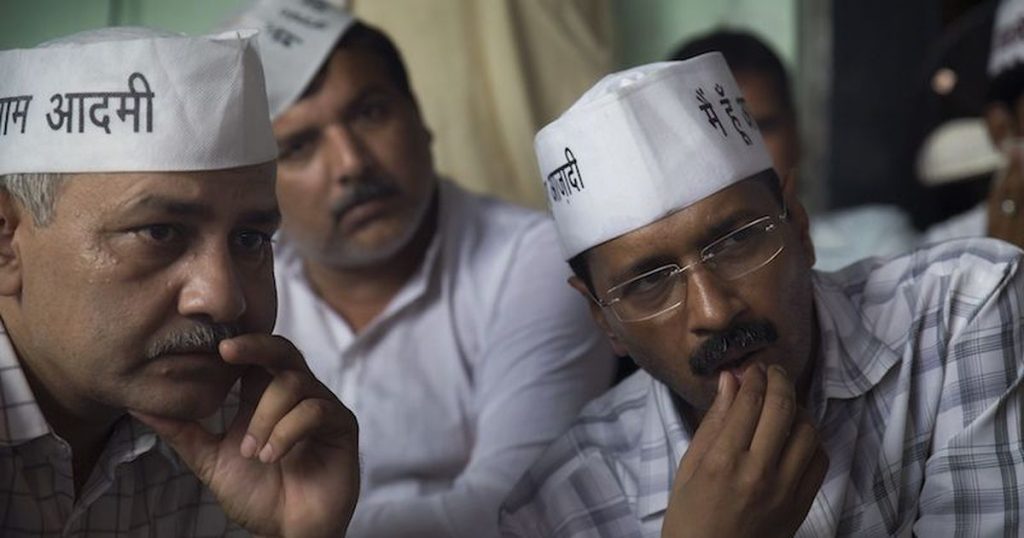 About producer/director Khushboo Ranka
Khushboo is a producer and director who has co-directed the acclaimed film An Insignificant Man. She is now working to put together a documentary film fund in India with Doc Society as a knowledge partner. She directed the first VR documentary to come out of India, called Right to Pray and headed the VR platform ElseVR as Editor in Chief, where she produced several other VR films.

About Vinay Shukla
Vinay Shukla is an Indian filmmaker whose co-directed debut feature documentary “An Insignificant Man” premiered at the Toronto International Film Festival in 2016. After being initially banned by the Indian government, the film subsequently went on to become a runaway box office success. Vinay is also an actor who has played several characters in fiction films and plays. His work has been supported by organisations such as Sundance, DocSociety, NFDC India, Asian Network of Documentaries, IDA and IDFA Bertha. 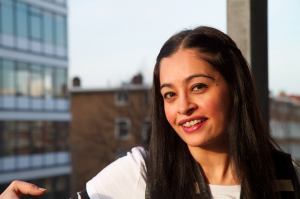 Khopcha
Rinku Kalsy is a filmmaker, storyteller and the director of the well-received documentary “For the love of a man” that premiered at the 72nd Venice Film Festival and later was bought by Netflix in 2015.  She runs her production house in Amsterdam called “Anecdote Films”.

Abhishek Thapar is a theater maker, performer, puppeteer and artist currently based in Amsterdam.
Together they run “Khopcha”, where they curate independent films. Khopcha as a space also offers a deeper insight into world of independent cinema by cultivating a dialogue between the viewer and the maker.